I’ve fought with this for an embarrassingly long time.  Had a failed PAS (Pivotal Application Services) deployment (missed several of the NSX configuration requirements) but removed the cruft and tried again and again and again.  In each case, PAS and NCP would deploy, but fail on the PAS smoke_test errand. The error message said more detail is in the log.

I ssh’d into the clock_global VM and found the smoke_test logs. They stated that the container for instance {whatever} could not be created and an error of NCP04004. This pointed me to the Diego Cells (where the containers would be created) and I poked around in the /var/vcap/sys/log/garden logs there. They stated that the interface for the instance could not be found. Ok, this is sounding more like an NSX problem.

I ended up parsing through the NSX Manager event log and found this gem:

Ah-ha! Yup, I’d apparently allocated a couple of /28 subnets from the IP Block. So when the smoke test tried to allocate a /24, the “fixed” subnet size had already been set to /28, causing the error.

Resolution was to simply remove all of the allocated subnets from the IP block. This could have been avoided by either not reusing an existing IP Block or using the settings in the NCP configuration to create a new IP Block with a given CIDR. 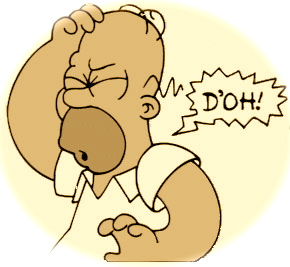